A glimpse of light 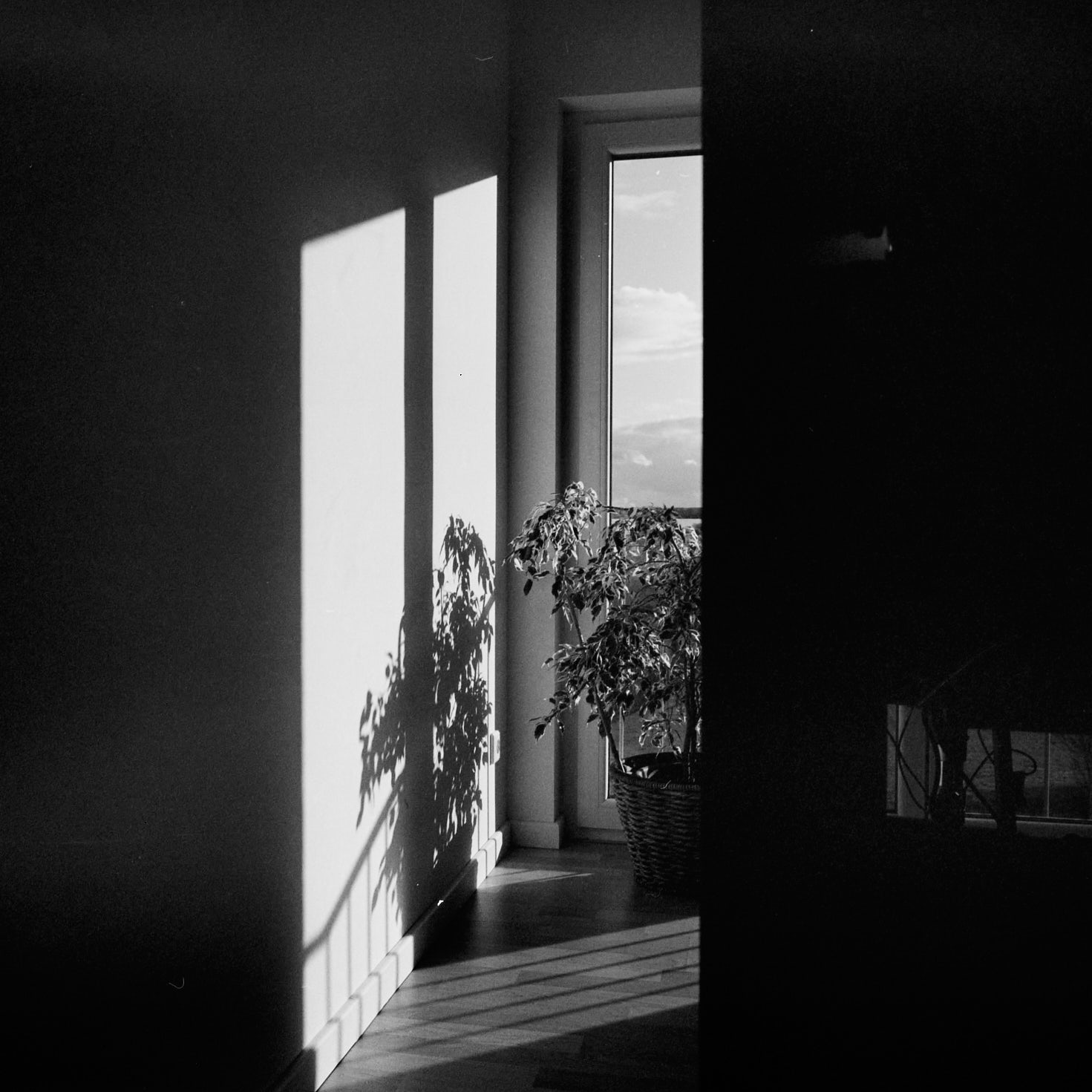 Most of the time I see a scene and think of it - wow, this would make a good picture. Out of laziness or because of lack of time or whatever I don’t even bother to stop, grab a camera and capture the scene. There is nothing wrong with it. The problem is that when you are in the mood and have the time the world outside is grey, the light isn’t just right. The image in the back of your mind that you got days before is just not reproducable at the point in time when you are out there with plenty of time and gear.

Oliver borrowed me his Mamya 6 and it took me ages to fill the first film. Then there was this day with this fantastic light that came out in the evening when I was on the way to my home office. I grabed my IPhone and made a picture like taking a note to myself or a reminder for my future self that this scene would have looked nice on film.

Fortunately this time I realized the dark pattern: postpone the shot instead of just doing it. I went downstairs took the camera and made the shot and it turned out exactly as I expected. It’s just the hallway with the bookshelf in front of the big window, behind which my small desk is hidden; but look at the light and the shadows.

In the time between the shot and developing the film which were also some days there was’t a moment where I could have made this picture again. The light didn’t even come close to the scene of that moment. One time there were clouds, the other time the sun was to high, then too low. What I have learned during the pandemy is to not only take your time to explore the own place with the eyes of a stranger. What I have learned is just take a picture the moment you see it.